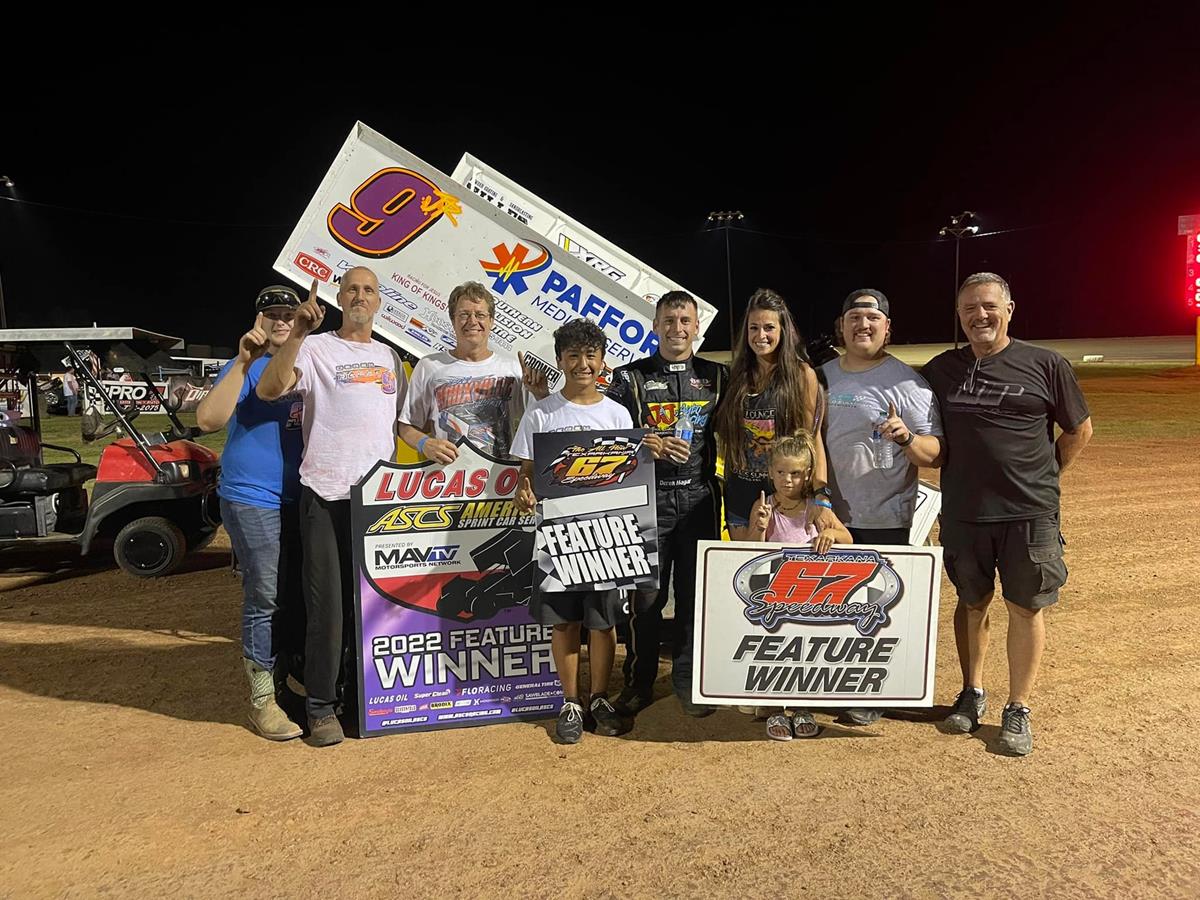 Inside Line Promotions – WEST MEMPHIS, Ark. (June 20, 2022) – Derek Hagar enjoyed one of the most fruitful weekends in his sprint car career last weekend.

“That was probably the biggest weekend I’ve had since I won the Air Capital Shootout in Kansas in 2016,” he said. “It was real big for our team. To go out and win a national race and be a spoiler for them and then be able to do the same thing the next night at a meaningful event honoring Greg Hodnett was pretty special.”

Hagar was stout throughout his debut at Texarkana 67 Speedway, where he qualified second quickest in his group and advanced from third to second place in a heat race. That put him on the inside of the second row in the A Main at the dirt oval in Texarkana, Ark.

“We went out there and practiced good and qualified decent for our heat race,” he said. “That gave us some good passing points. We were third in points overall and Garet Williamson drew the zero so there was no feature inversion.

“I was able to get a good start. Matt Covington drove around Williamson on the start and we had a caution. I was anticipating Williamson to go to the top on the next attempt at the start. When he did it killed his momentum and I was able to get by him. I went to the top the next lap and then I noticed lapped traffic was getting faster than I was. Before I could move down Williamson drove by me into turn three. He tried to get by a lapped car and I stuck the bottom in turn one and was able to get back by him. Luckily we had a couple of cautions to where I had clean track and didn’t have to worry.”

Hagar’s win was his second of the season with the series.

“We had a terrible pill draw that put me dead last in the final heat race of the night,” he said. “We were able to get up through there pretty quick, but there was a caution on the first lap and went from starting last to restarting third. We didn’t get as good of a start the second time and ran third most of the heat race. I was able to get by Blake Jenkins in turns three and four on the last lap to run second, which lined us up on the front row of the feature.

“I got a good start to the main event and I slid the corner going into turn one on the initial green to carry my momentum. It was a top dominant track. It slicked off as the feature went on. There wasn’t any middle or bottom. If you wanted to get by someone you had to do a slide job. Trying to thread the needle in traffic gave us a couple of close calls. Fortunately we led the distance to get the big win.”

The victory was the eighth of the year for Hagar.

Next up for the team is an ASCS Mid-South Region race this Saturday at I-30 Speedway in Little Rock, Ark. Hagar enters with a 147-point lead in the championship standings.

Saturday at I-30 Speedway in Little Rock, Ark., with the ASCS Mid-South Region

From the wilds of Baja, Mexico, to the “Good Ole Boys” of NASCAR, from mowers to fitness equipment, FK Rod Ends is there with an evolving program designed to supply rod end products to users everywhere. For more information, visit http://www.FKRodEnds.com.

"Maria and the crew at FK Rod Ends are awesome to work with,” Hagar said. “They take pride in their products and that's why we choose to run FK Rod Ends." 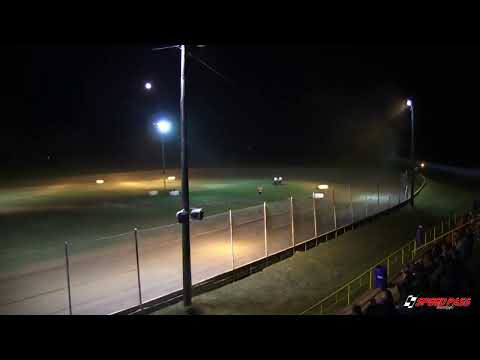 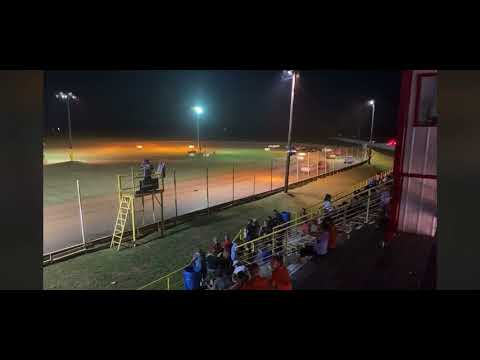